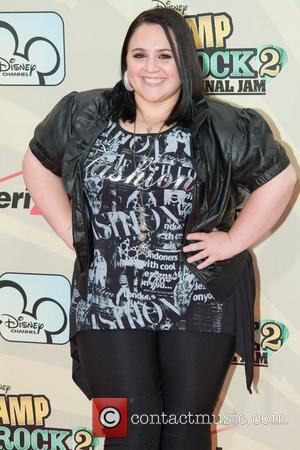 Nikki Blonsky has revealed her desire to join the cast of hit musical-comedy Glee.
NIKKI BLONSKY, who rose to fame after appearing in the 2007 movie 'Hairspray', says she wants to make an appearance on Fox show GLEE.GLEE has recently featured guest performances from the likes of Britney Spears, Josh Groban and Olivia Newton-John, and Blonksy says she wants to be next in line. Anne Hathaway has also been tipped to appear on the show in the near future. Speaking to followers on her Twitter page, the 22-year-old said, "I would love to be on @GLEEonFOX". The actress played 'Tracy Turnblad' in 'Hairspray', a musical movie that also starred Zac Efron. Prior to appearing in the film, Blonsky had made an appearance on the ABC Family drama series 'Huge', about a group of overweight teenagers who attend a weight loss camp. The actresses' tweet was met with numerous messages of support on her social networking page, with one fan posting, "@NikkiBlonsky would be AMAZING on Glee. Please make it happen". Another follower linked to an online petition, adding "Let's make it happen!!!"
Blonsky stars in the new movie 'Waiting For Forever', which hits cinemas today (4th February 2011) The film follows the story of a failing television actress who leaves Hollywood to care for her sick father. 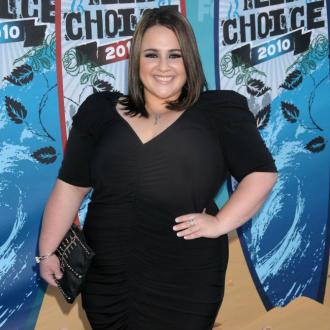 Nikki Blonsky has one female ex 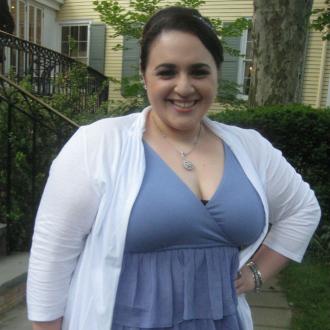 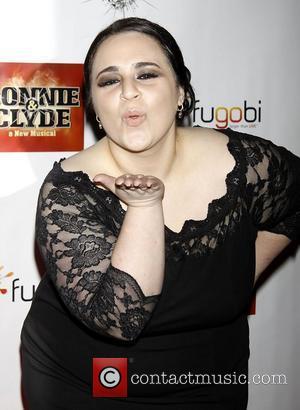