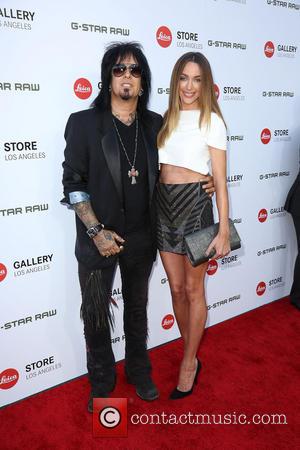 Prosecutors allege the former Playboy Playmate was part of a syndicate that smuggled $130,000 (Gbp86,667) worth of cocaine shipments onto Qantas and United Airlines passenger planes flying between California and Sydney in 2007.

Brandt and her ex-boyfriend, motorcycle stuntman Rusty Setser, reportedly conspired with an airline catering company to have the hidden drugs removed by members of the staff.

The 45 year old is due in court in December (13) and faces life in prison if convicted, according to the New York Daily News.