Nikki Sixx thinks people are always surprised he’s sober and want to buy him a drink when he's out.

The 62-year-old rocker insisted he has lived a “pretty clean lifestyle” for two decades but whenever fans see him out in public, they are keen to offer him a drink.

He told Classic Rock magazine: “A lot of people don’t realise this but I’m 20 years sober.

“But before that I had six years of sobriety. And before that, I had four ears where I was clean, right?

“For those first [periods of sobriety], I went up and down.

"But I’m really looking at somewhere between 25 to 30 years of not sticking needles and drinking alcohol and taking pills and stuff.

“I actually live a pretty clean lifestyle. But people don’t think that when I walk into the restaurant.

“People are always like, ‘Hey man! What’s happening? High five! Let me buy you a shot of Jack Daniel’s!’

And the Motley Crue rocker is determined to look after his body in order to still be able to compete with other rockers.

Discussing how he hit the treadmill and hired a nutritionist ahead of the band’s ‘Stadium Tour’ with Def Leppard, Poison, and Joan Jett & the Blackhearts, he said: “The reason I put it in the book was I wanted people to understand what the process is like if you want to compete.

“I’m looking at going on stage with Def Leppard and those guys are f****** great, every single time.

“Poison, they bring it. Bret [Michaels] really focuses on his performance. And Joan Jett has always been an ace.

“I also look at Metallica and I’m looking over at Aerosmith and I’m thinking, ‘What’s Slipknot doing?’

“I keep my eye on what’s going on out there and I do not want to be the guy who’s onstage and they go, ‘Well, old Nikki Sixx, it doesn’t seem like he’s got the steam anymore, y’know?’ F**k that.

“So I’m gonna work harder than anybody else because that isn’t gonna be my story.” 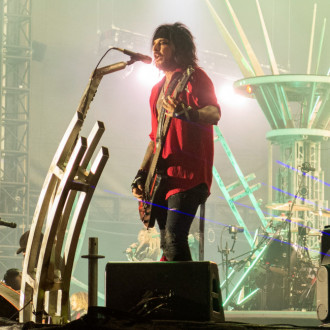 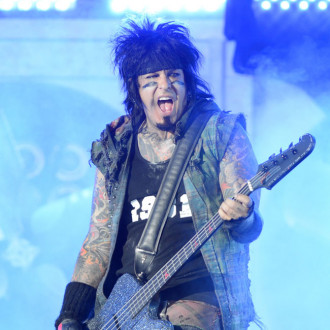