Nile Rodgers and Chic will play Croatia for the first time after being added to the bill for Unknown Festival 2014. 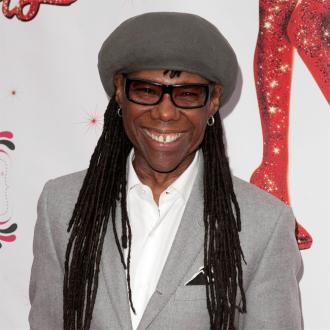 Nile Rodgers and Chic will play Croatia for the first time later this year.

The 'Le Freak' hitmakers have been added to the bill for Unknown Festival 2014, which will take place in September, along with London Grammar and Disclosure.

The disco king, who recently had a hit with Daft Punk's 'Get Lucky', will be joined by his band for the five day line-up in Rovinj on Croatia's sunny coast.

Jamie XX, Clean Bandit and Moderat will also be among the 50 artists already confirmed, along with CHVRCHES, Wild Beasts and Mount Kimbie.

Meanwhile, Nile, 61, found a collection of lost material that disco group Chic recorded nearly 30 years ago and plans to release the songs.

He said ''I'm doing a new Chic album now. When I was working on my solo album and David Bowie's solo album back in 1883, I was cutting demos with my old band.

''I like to affectionately call it the 'Lost Chic Tapes' because they just disappeared until recently. I've already written hooks to five of the songs. They're so amazing.''

Unknown Festival 2014 takes place from September 8 to 12 on the coast of Camp Amarin in Rovinj.

Tickets without camping are £129 plus booking fee, with camping passes priced between £179 and £229, visit virtualfestivals.com/unknown-festival-2014. 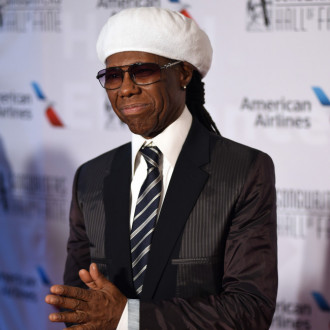