Nile Rodgers Has Revealed His Band Chic Will Be Playing At Next Year's Coachella Festival In California. 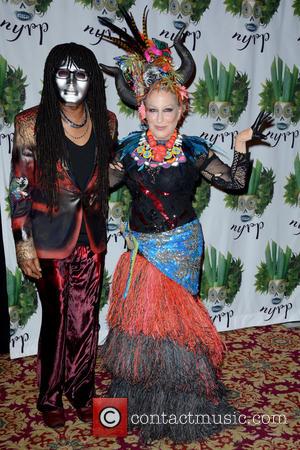 In an interview in the New York Times on Friday (06Nov15), Nile said his disco funk band will be playing the festival for the first time, which he calls "awesome".

The article on the musician also revealed he is helping to score Hollywood superstar Hugh Jackman's one-man Broadway show, which is going to be "insane".

The hotly-anticipated Coachella festival, which will be held on 15-17 April and 22-24 April (15), featured AC DC, Jack White and Drake among its headliners in 2015.

Chic is also expected to release a new album, called It's About Time, but no date has been announced, editors at Billboard.com report.