The Danish model stepped in to help out the high-schooler after his attempt to land Kate Upton failed. 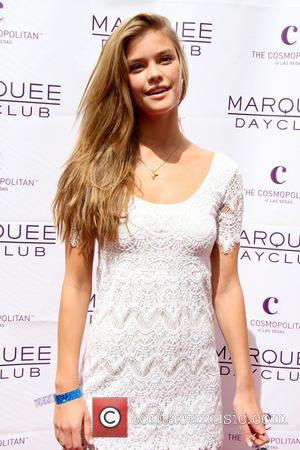 Nina Agdal came through when Kate Upton failed to, after high schooler Jake Davidson posted a video on YouTube asking to be his prom date. Unfortunately for Davidson though, Upton couldn't make the prom, but help was on hand from the equally beautiful Agdal, who willingly escorted the luckiest teenager at his school to the prom.

Davidson thought his plan had failed after he never heard back from Upton asking her to accompany him to his May 23 prom, but one model who did perk up her ears when Davidson made his cry for help was none other than the Danish beauty Agdal. Jake’s mother Cheryl explained to the press afterwards, Jake was waiting to hear from Kate and when Nina heard about it, she said ‘If Kate can’t go, I’d like to go’ because she never got to go to her prom.”

The good deed wasn't just a photo opportunity for the model though, as she went the full stretch and spent all night with the 16-year-old at the Annenberg Community Beach House in Santa Monica, California, where Jake was no doubt the envy of all his classmates. “This prom has been incredible,” Jake told The Hollywood Gossip in an interview today ((May 24). “Nina Agdal is like so down to earth. Really cool, really nice. It was a great day. I really enjoyed it.”

It wasn't just Davidson who had a good time either, as Agdal was also in good spirits about the whole night, writing on Twitter afterwards; “Had such a great prom night. Thank you @jakedavidson23 for being an awesome date."

Agdal also posted some photos of the night online too, which you can see on her Instagram. Nina Agdal was happy to help out where Kate Upton wasn't 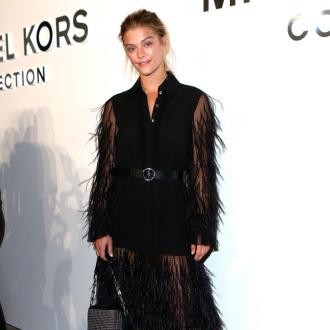 Nina Agdal is following a nighttime skincare routine during quarantine