This may be a gimmicky exploration of gun violence, which sometimes feels like a preachy public service advisory, but its story unfolds with raw power. The film's first half is told in real-time, and generates some genuine suspense as it finds complexities in two sides of a gunshot: the victim and the young man who accidentally pulled the trigger. This gives the film a powerful sense of urgency as it moves into an even more pungent second act. Set in Los Angeles, the film centres on Mark (Noah Wyle), a movie sound mixer whose therapist wife Phoebe (Sharon Leal) is divorcing him. As they meet to discuss the details, Mark is hit by a random gunshot and Phoebe accompanies him to hospital, where doctors try to save his life. Meanwhile, the shooter is revealed to be the sensitive 17-year-old Miguel (Spider-Man: Homecoming's Jorge Lendeborg Jr.), who after being badly bullied got the gun from his cousin and fired it unintentionally. He's now on the run, hiding from the cops and panicking about what to do with the gun. Then several months later, he decides that he can no longer live with his guilt, and sets out to try and make things right.

Director Jeremy Kagan tells the first part of this story using split screen to show both Mark and Miguel in their simultaneous fights to survive. This creates a strong sense of suspense, as well as an intriguing connection between these two men. Mark is conscious through his emergency room ordeal, so understands the ramifications of his injuries. Miguel is smart enough to realise that his hopes for the future could be derailed by this stupid mistake. And both actors dig deep into their characters, revealing inner thoughts and feelings that come surging to the surface in the film's second half. Alongside them Leal's character is just as affected by this errant bullet, and also has to cope with how her life is thrown off-course.

And The Latest Star On The Hollywood Walk Of Fame Goes To... Julianna Margulies Continue reading: And The Latest Star On The Hollywood Walk Of Fame Goes To... Julianna Margulies

The 1970s see a North Carolina town come under the mysterious and dark shadow of the American Civil War, when families and loyalties become strained by the vengeful spirits of the past and the dark and evil themes of the present day. When teenage Travis Shelton (Jeremy Irvine) leaves his parents to move in with an old acquaintance, he gets swept up in the plots left behind by a Civil War massacre. From there, he enters into the steadily dissolving world of a community turned against itself and he is tested by what it means to live, love and kill.

Continue: The World Made Straight - Trailer

TNT's schedule is set to be strengthened by the return of 'Falling Skies' for season 4.

Season three of Falling Skies cemented the Steven Spielberg produced sci-fi drama as one of the most popular and innovative shows on TV. Often under-appreciated in its earlier seasons, the producers appeared to get things spot-on during the third time of asking and we were left with Matt and the other members of the second mass on the road again after having defeated the Espheni grid. TNT’s schedule is built around Falling Skies and the network released the second four trailer earlier this month – just the whet the appetite. 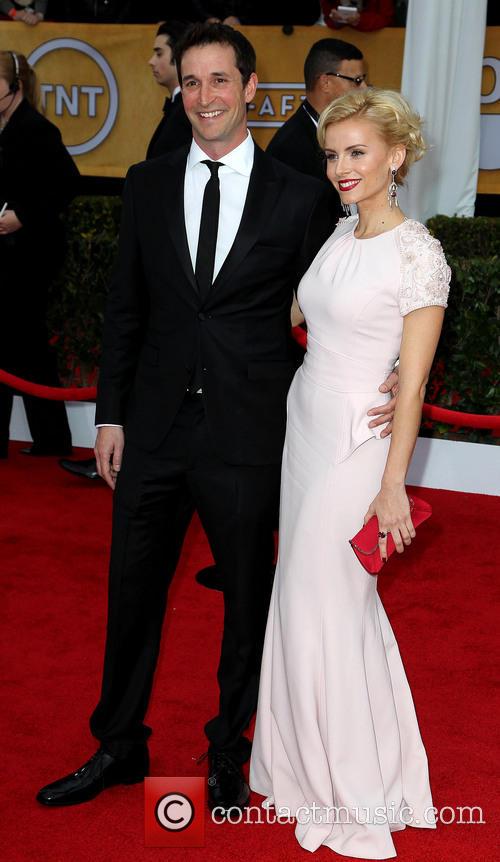 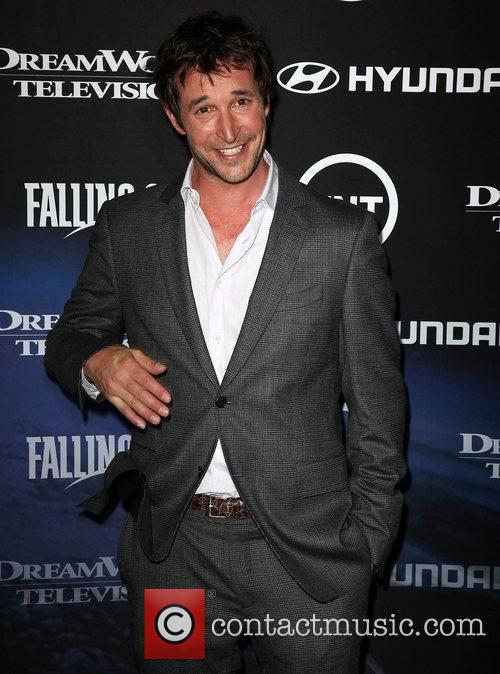 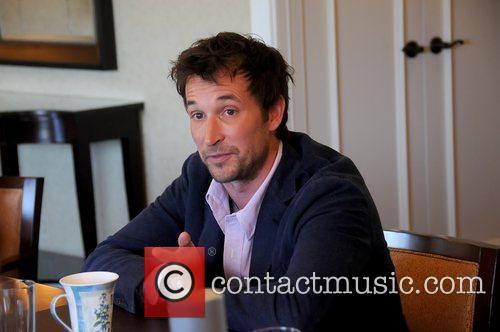 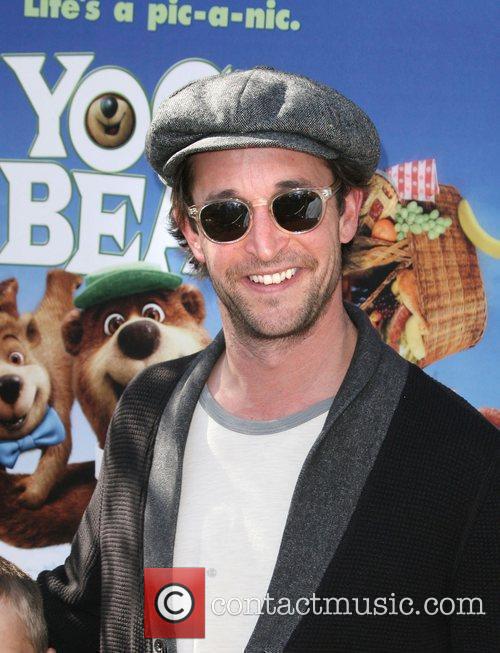 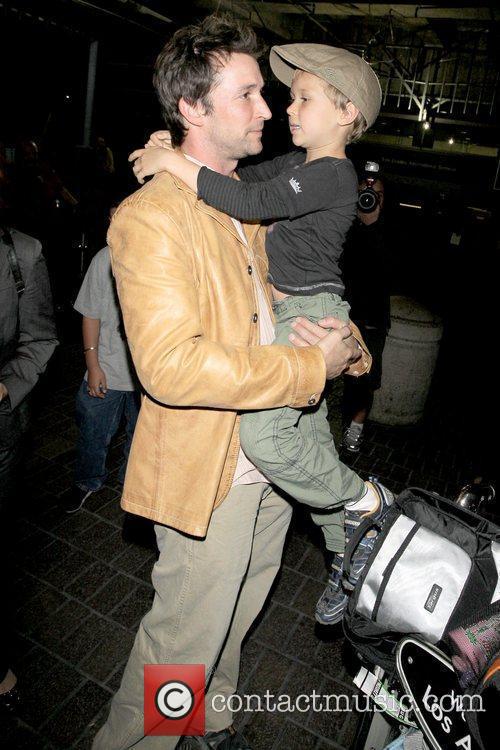 By Norm Schrager
Very Good
White Oleander is one girl's dramatic coming-of-age story -- emphasis on the word "dramatic." A bright teen bounces around some dreadful foster homes, gets street-tough while in a facility for abandoned kids, and witnesses more tragedy in three years than any person should see in a lifetime. With such relentlessly morose subject matter, you'd think director Peter Kosminsky's adaptation of Janet Fitch's bestseller would lean toward TV melodrama -- and while the script may do so, Kosminsky's deft direction and fine editorial choices make White Oleander an effective and well-paced story of self-realization and determination.

By Blake French
Very Good
Agh... not another movie where a battered, defenseless chick learns to kick bad guy butt. How many times have audiences endured this sluggish story in the past ten years? But hey, just because it's been done before doesn't mean it can't work again. Michael Apted's "self defense isn't murder" thriller may reek of familiarity like yesterday's garbage, but the intense chemistry between the leading actors actually makes the film work.

Working class waitress Slim (Lopez) finds herself living a dream when she marries a loving, wealthy contractor named Mitch (Campbell). They settle into a flawless suburban life and eventually give birth to an adorable daughter, Gracie. Everything seems to be perfect for Slim.

Noah Wyle is a dad again

Noah Wyle Is A Dad Again 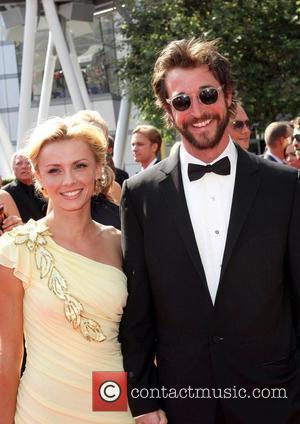 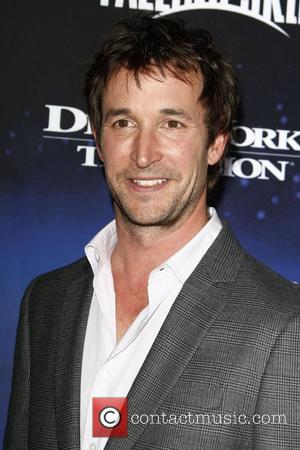 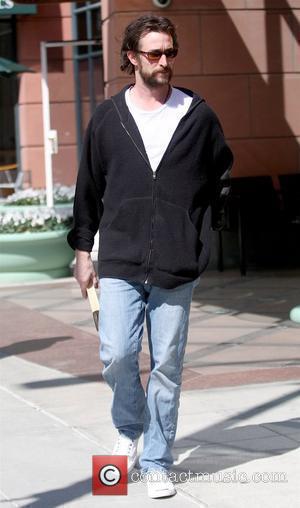 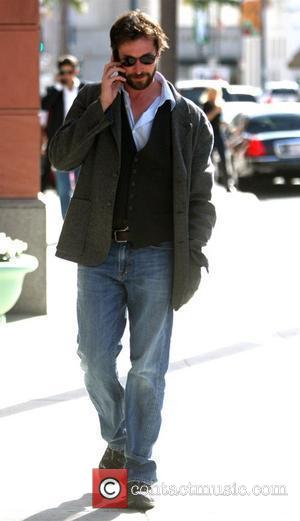 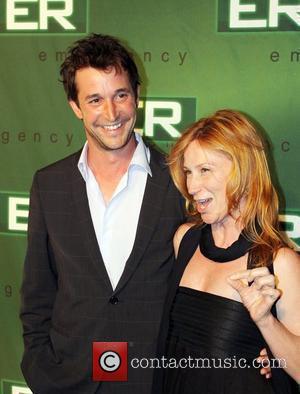 This may be a gimmicky exploration of gun violence, which sometimes feels like a preachy...