Noel Gallagher Has Ruled Out A Headlining Return To Glastonbury With Oasis, Because Festival Bosses Don't Pay Enough. 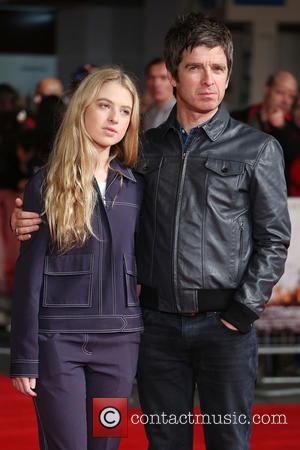 Noel and his brother Liam Gallagher's bust-up led to the end of the group in 2009, but there has been talk of a reunion in recent years - and Oasis recently topped an NME.com readers' poll of the acts most fans would like to see headline Glastonbury next summer (16).

But Noel insists that would never happen.

"I don't know where the rumours keep coming from about Glastonbury," Gallagher recently told Britain's Daily Star. "Would we ever do it? They don't have enough money, I'm afraid. That's the bottom line, they just don't pay enough.

"I've done it (Glastonbury) a few times, I know what they pay and it's not enough."

Gallagher insists any reunion talk is far-fetched at this point, adding there's a "one per cent chance" of the band getting back together.