Noel Gallagher's management have received a "name your price" offer from X-Factor bosses. 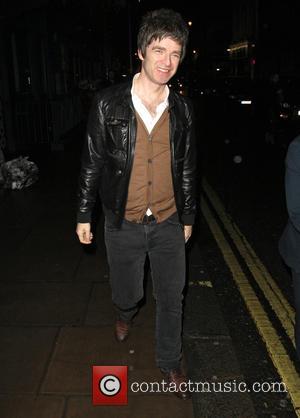 X-Factor producers have officially approached Noel Gallagher for the second time with an offer to become a judge on the ITV talent show. The former Oasis guitarist, 45, has been at the top of Simon Cowell's wish list for a number of years, though Noel's management company Ignition have received the biggest offer yet from the Syco Music mogul, thought to be, essentially, a blank cheque.

A source told The Sun last night, "Simon is determined to get Noel on board. He sees him as his natural replacement as the real alpha male on the panel. He thinks Noel would be ideal, with his music knowledge, straight-talking and rapier wit." Cowell made a seven-figure offer to the rocker last year, though was knocked back as Gallagher prepared to release his No.1 album. Though Noel has made no secret of his openness to offers should the money be right, it may be his young daughter who emerges as the key to discussions. The source added, "Noel's daughter Anais is a huge fan of One Direction and X Factor, so she'll be nagging him to say yes."

The guitarist appears to have the talents required to judge and mentor singing hopefuls. During an interview with Real Radio Yorkshire in 2011, Gallagher said, "I don't mind The X Factor.I've got an 11-year-old daughter; she's obsessed with it as all 11-year-old girls are. I was watching it on Saturday actually, and I managed to pick everybody they put through to the live finals." He also spoke of being approached by Cowell, "I know him and he was going 'we want you to be on it'" Noel said, "I was going 'you don't really want me on it - I won't put anyone through, and I can't have people round my house crying in the kitchen when I don't put them through because they'll frighten the cat."

It could be a Manchester-heavy judging panel, with Take That star Gary Barlow expected to return with Nicole Scherzinger. Sharon Osbourne is also in talks with X-Factor bosses, though producers remain undecided on Louis Walsh, who has divided opinion in recent years. Simon Cowell At The X-Factor Premiere Screening In London Gary Barlow, Performing In Dublin, Could Be Sitting Next To Noel Gallagher On X-Factor 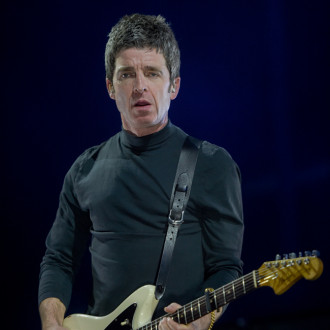 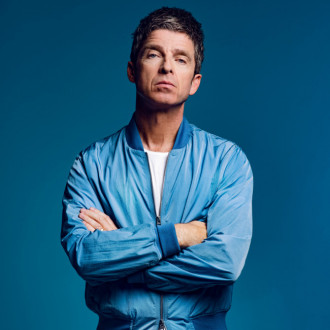 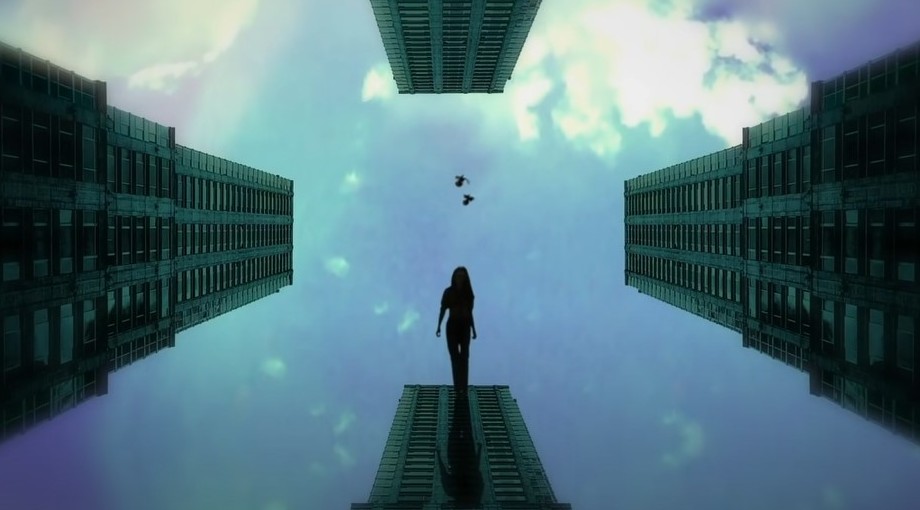 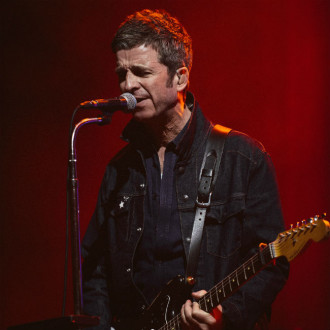 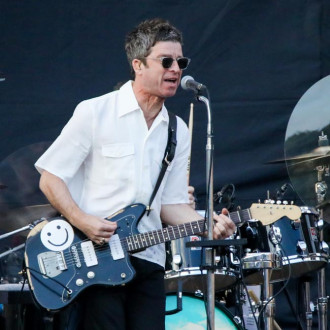