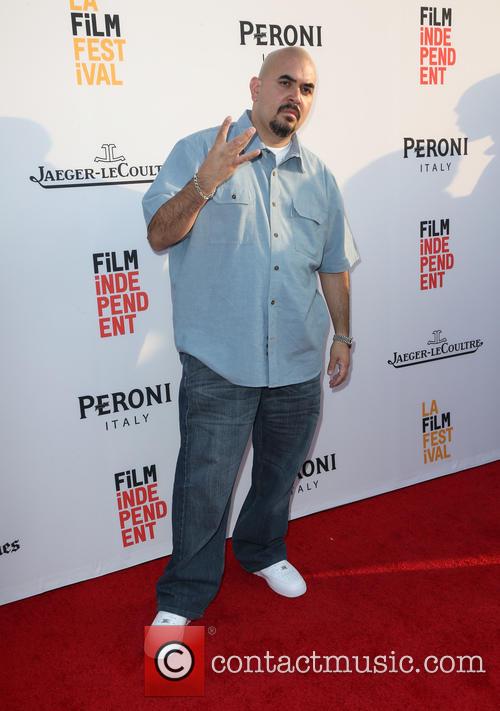 Noel Gugliemi - A host of stars were snapped as they attended the world premiere of "Furious 7" which was at the TCL Chinese Theatre IMAX in Hollywood, Los Angeles, California, United States - Thursday 2nd April 2015 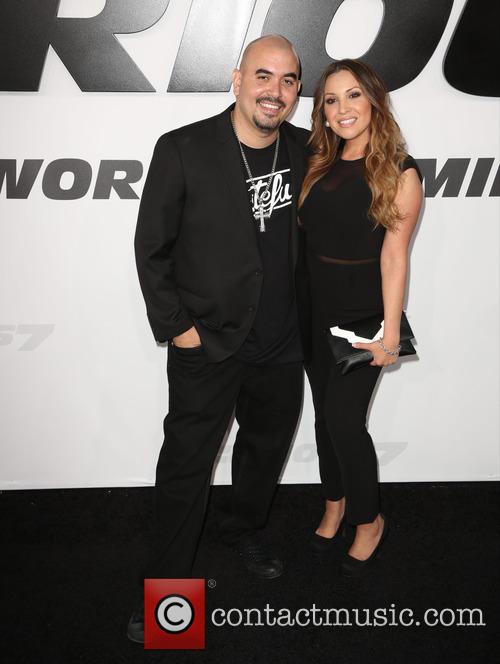 Majo Tonorio is a resilient and independent rapper from LA who, although she's still a young girl, can rhyme her way into people's hearts with her talent. She calls herself Filly Brown on stage and it doesn't take her long, with the help of her close, hip hop loving friends, to score her first demo with a local DJ and a new manager. She is soon looking at much bigger things than she could've predicted when a huge record label offers her a major contract. With her mother in prison and owing money and her father more concerned with the welfare of his daughters than what money could bring, Filly is tied and the amazing opportunity that has been laid out for her becomes the most difficult decision she will ever make especially with friendships on the line and her increasing family's financial struggles.

Youssef Delara ('Bedrooms', 'English as a Second Language') and Michael D. Olmos ('Bedrooms', 'Splinter') direct this amazingly heartfelt story of the benefits and the pain that talent and success brings. It serves as the first and last film appearance of the late Mexican singer Jenni Rivera who tragically passed away in December 2012. Though discussions were made about the release date of 'Filly Brown' following this tragedy, it is now to be released in April 2013.