Noomi Rapace did not feel like she could pass on the opportunity to star in 'Sherlock Holmes: A Game of Shadows' as she was ''invited'' by people she has always admired. 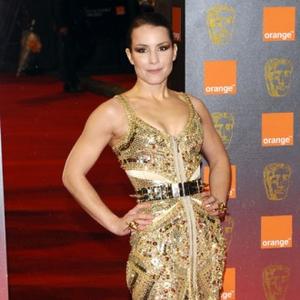 Noomi Rapace felt like the 'Sherlock Holmes' sequel was an "amazing opportunity" she couldn't pass up.

The Swedish actress plays the role of gypsy Sim in the Guy Ritchie-directed follow-up to the 2009 film, and she admits she was honoured to be "invited" to take part in the film as it contained people - including Robert Downey Jr. and Jude Law - who she had always watched and admired.

She said: "It started when I met the people at Warner Bros. and it was a really good meeting and then I met Robert and Susan and then I met Guy in London and it started from a very honest discussion about movies and dreams, and what kind of movies we wanted to make.

However, she jokes her first meeting with Robert - who plays the titular detective - was not even about the film.

She added to BANG Showbiz: "I met Robert and Susan, his wife, in Los Angeles. It was a very quick, intense, fun meeting and we didn't really talk about 'Sherlock'. But I came out from that meeting and I was smiling, thinking, 'I really want to work with those people.' "

Noomi Rapace to star as Hamlet in gender-swap adaptation 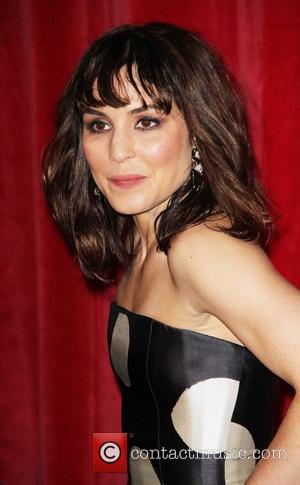