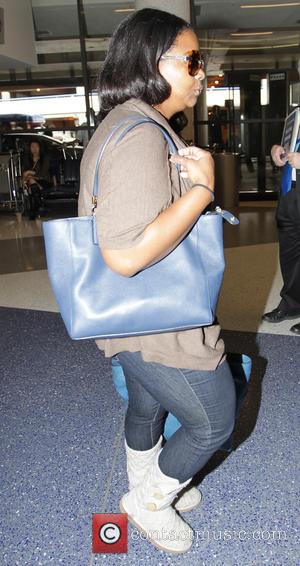 Actress Octavia Spencer has been tapped to star in a new biopic documenting the real-life work of pioneering 19th century nurse Mary Seacole.

The film, simply titled Seacole, will detail the Jamaican-born Brit's medical work behind the lines during the Crimean War, after her application to work as a nurse for the British government was denied. Instead, she paid her own way to the Crimean Peninsula and set up a hotel for soldiers.

The movie will reunite the Oscar winner with her The Help producer Brunson Green. Charlie Stratton will direct, according to The Hollywood Reporter.

Announcing the news, Green says, "Mary Seacole was a dynamic, complex and charming woman, and, knowing Octavia and her immense talent, there is no one better to embody this impressive and courageous historical figure."