Actress Olga Kurylenko Is A New Mother After Giving Birth To Her First Child. 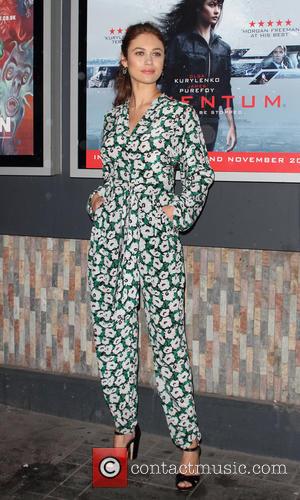 Alexander is her first child with actor-turned-journalist Max Benitz, who appeared alongside Russell Crowe in seafaring blockbuster Master and Commander: The Far Side of the World.

The Ukrainian-born former model has kept her relationship with the writer low-key, and a birth announcement published in Britain's The Times newspaper is the first time the couple has publicly acknowledged the relationship.

A publicist for Olga confirmed the baby news to WENN, saying, "The couple are very happy."

The actress has previously suffered the heartbreak of two failed marriages - her relationships with French fashion photographer Cedric van Mol and American entrepreneur Damian Gabrielle both ended in divorce.

Despite previously insisting she had no desire to have children, Olga revealed a change of heart in 2013.

"I'm now at a point when I want to have children. I never wanted a family or kids," she told the New York Daily News. "I never wanted it when I was 20. Now I understand it, and I do."

Since her Bond girl breakthrough, Olga has established herself as a Hollywood leading lady, notably starring opposite Tom Cruise in Oblivion and as the female lead in The Water Diviner, a film directed by and starring Max's former colleague Russell Crowe. 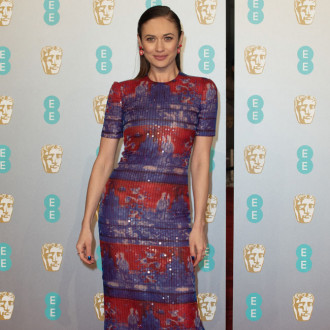 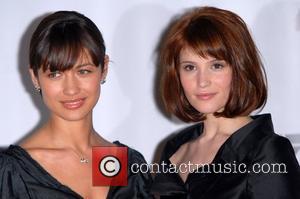