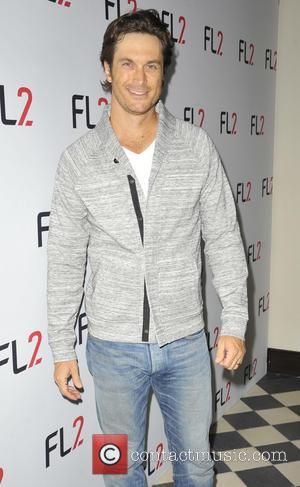 While dads across the world were celebrating the special day, musician Bill Hudson was called out by his son.

Oliver took to social media and posted an old family shot of himself as a kid with Bill and sister Kate, adding the caption: "Happy abandonment day."

Bill Hudson divorced Oliver and Kate's mum Goldie Hawn in 1980, and the siblings were largely raised by the actress and her longtime partner Kurt Russell.

Bill has spent periods of estrangement from his kids and has publicly criticised both Hawn and Kate Hudson for many of their life choices, but it is not clear what sparked his son's Father's Day Instagram post on Sunday (21Jun15).

Meanwhile, his sister had a more positive response to any family drama, thanking Russell on Father's Day.

She also took to Instagram and posted a shot of herself with the movie icon, writing, "Pa, just simply... Thank you Happy Fathers Day I love you to the moon and back." 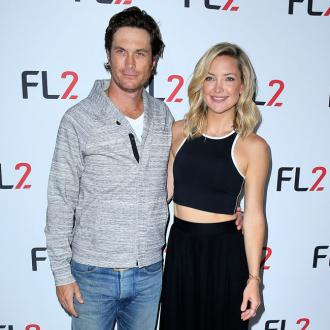 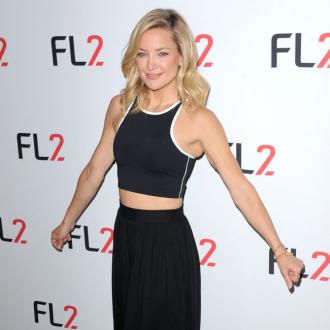 Bill Hudson: My daughter Kate Hudson is 'dead to me'