The rather astonishing true story of the creation of the Wonder Woman character, this is certainly not your run-of-the-mill biopic. It's a sharply well-observed story of three intellectual people who choose to live a scandalously counterculture lifestyle in the 1920s, then come up with a comic book character who goes against all the rules. Frankly, they still seem radical today.

It opens at Harvard University in the mid-1920s, where Bill Marston (Luke Evans) and his wife Elizabeth (Rebecca Hall) are psychology professors who have just invented what will become the modern lie-detector. They have hired grad student Olive (Bella Heathcote) as an assistant and, after some blatant flirting, both Bill and Elizabeth fall for her, deciding to create a three-way relationship. As they work on the details of how they will live together, Bill conceives a comic book hero who will help preach a message of female empowerment, inspired by both Elizabeth and Olive. And he infuses the comics with sadomasochistic imagery to make his point. Publishers are shocked by this, but one (Oliver Platt) gives the new character a shot. And Wonder Woman outsells Superman.

The story is told in flashbacks as Bill defends his work in the mid-1940s to a representative of the Catholic decency league (Connie Britton), who of course hates the comics' feminist ideas and sexualised imagery. She has no idea about Bill's three-way relationship, or the fact that he fathered two children with each woman. Writer-director Angela Robinson (The L Word) uses this cross-cutting structure to develop some tension between Bill, Elizabeth and Olive that feels more cinematic than realistic. But the three actors keep the characters remarkably grounded, with a brainy and open-minded approach to their life together. Evans is superb in the central role, while Hall shines as the prickly Elizabeth, who wants to be liberal but can't control her jealous impulses. By comparison, Heathcote's Olive feels rather passive, even though she has moments of steely energy. 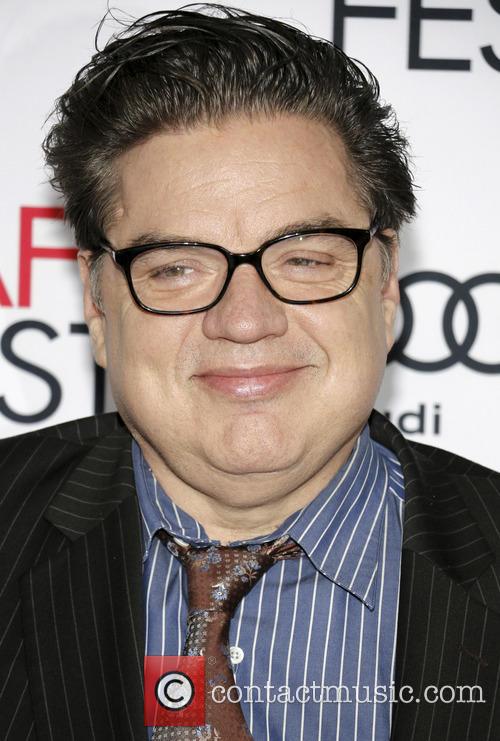 Louis Drax is a young boy who lives with his mother and father, the family are close but each year Louis seemingly has a bad accident. His parents put this down to their son's clumsy ways but they're fully aware that something deeper might be at play.

It's Louis ninth birthday and he and his parents plan to go into the woods for a picnic to celebrate. As the trio begin to have a nice time, tragedy strikes and Louis is found at the bottom of a cliff.

In a deep coma, the young boy is transferred to a special coma unit where his vitals are monitored by acclaimed neurologist Dr. Allan Pascal. Louis had been technically dead for two hours before being rescued and the fact that he's reciprocating to any form of treatment is a miracle in itself.

Continue: Video - Amber Heard Turns Heads At 'When I Live My Life Over Again' Tribeca Screening

When a priceless painting is stolen with the presumable intention of being sold to fund terrorist activities, England needs a hero. Enter, Mortdecai. Lord Charles Mortdecai (Johnny Depp) is a well-known and barely liked art dealer. He is also on the verge of bankruptcy. Well, 'on the verge' may be a little too generous. Mortdecai's extravagant lifestyle ensures that he is in desperate need of money - so much so, that he is willing to take on the job of tracking down and returning the painting. Or, perhaps, he'll steal it himself when he gets the chance. Either way, he'll have to get his hands on it first, and that is going to be far from easy. Or safe.

Charlie Mortdecai may be rude, arrogant and distinctly unlikeable, but he's also a terribly rich English art dealer with a drop dead gorgeous wife, charming looks and a trusty man servant. He has been enlisted to uncover a painting, lost for decades and containing a top secret code that leads to a hidden bank account inside which is mounds of Nazi currency. It is with much apprehension on the part of Inspector Martland that Mortdecai become involved, with him being notoriously overt and extremely moronic. But he is happy to help with the recovery, travelling to  various corners of the world and dazzling those he meets along the way. However, he has a lot to face on his journey - from MI5 to terrorists and his wife's repeated questions.