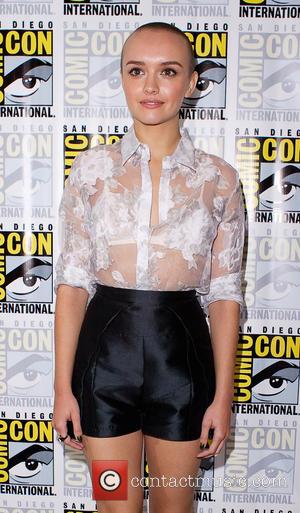 The 21 year old admits her performance was shaky during her first few appearances in thriller series Bates Motel, but she perfected the voice by watching hours of Keeping Up With The Kardashians and sitcom Friends for her new film Me and Earl and the Dying Girl.

She says, "Now it is easy but the first time I did it in the first two episodes of Bates Motel my accent is awful, it's really, really bad. Two and a bit years on it is second nature though.

"The influx of American TV means I'm always trying to do a Rachel and a Ross thing because I watched so much Friends. We are always mimicking and trying to sound like the Kardashians and everything like that. My sister does a great Kim Kardashian impression...

"I don't know what accent I'm doing in this film, I'm trying to do American and hopefully it passes."

Olivia Cooke: I did the splits for One Direction

Sometimes, the most terrifying experiences come from childhood games. One such case is that of...

Professor Coupland is an Oxford University physics professor in the seventies, who understands and accepts...