Olivia Grant on the red carpet at the 2016 IWC Gala in honour of The British Film Institute London, United Kingdom - Tuesday 4th October 2016 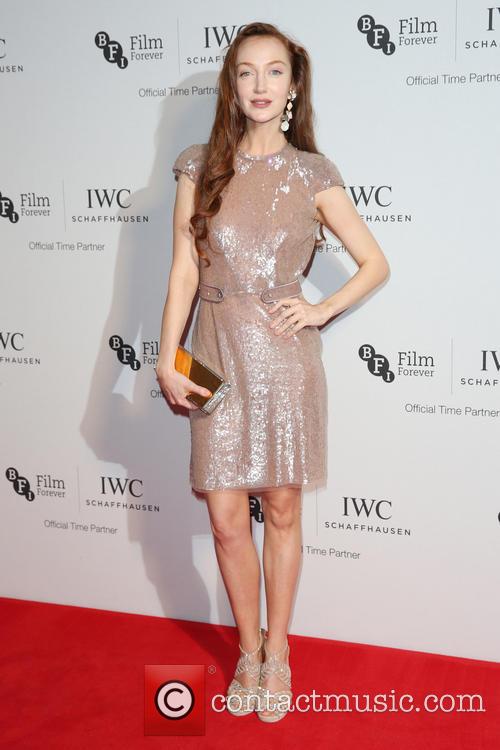 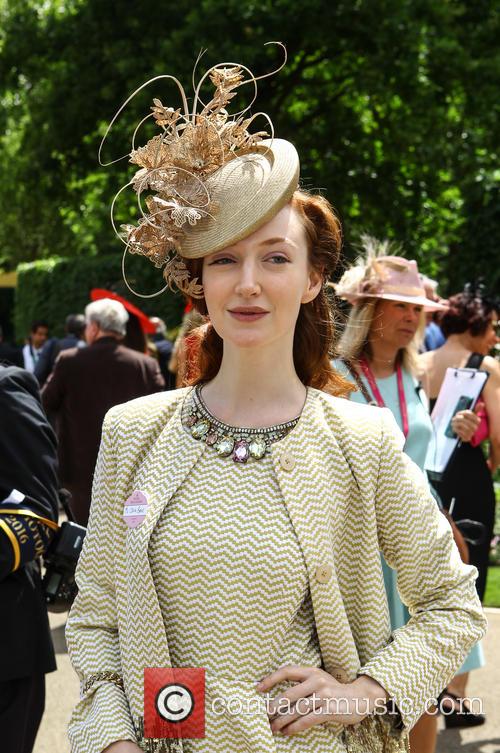 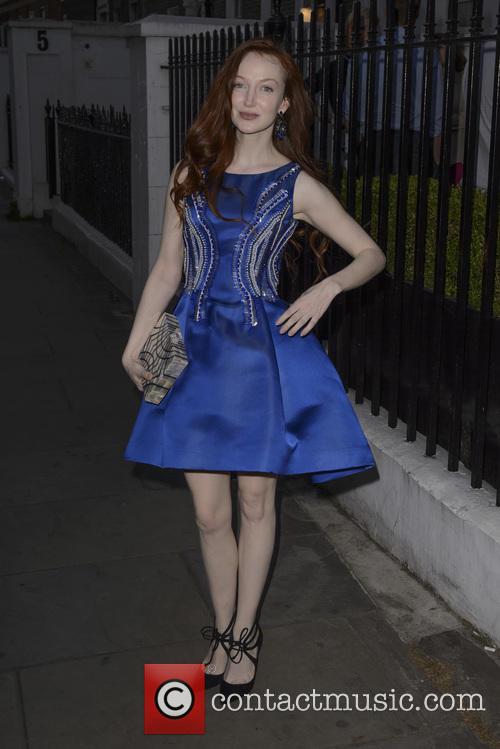 Pudsey is tired of living alongside his cooing middle-aged owner and decides to embark on a solo journey across town. Soon enough though, he meets teenagers Molly, George and Tommy - siblings who he spectacularly saves from some bullies - who take him in with the promise of a treat for his bravery. However, the children are bereft after the death of their father and their mother is moving them to an isolated country village. Pudsey decides to join them, despite the new landlord Mr. Thorne's objections, and he makes friends with some of the farmyard animals. He soon discovers that Mr. Thorne's hatred of dogs is not the only questionable thing about him and he starts to uncover a dastardly plan unfolding. Will this little dog manage to thwart Mr. Thorne and save the town?

Following the spectacular win of Pudsey the dog and his young trainer Ashleigh Butler on the sixth series of 'Britain's Got Talent', the dancing pooch embarks on a screen adventure with 'Pudsey The Dog: The Movie'. The charming comedy film has been directed by BAFTA nominee Nick Moore ('Wild Child', 'Horrid Henry: The Movie') and written by Paul Rose ('Dani's House', 'My Parents Are Aliens'), and will reach UK cinemas on July 18th 2014.

Click here to read Pudsey The Dog: The Movie 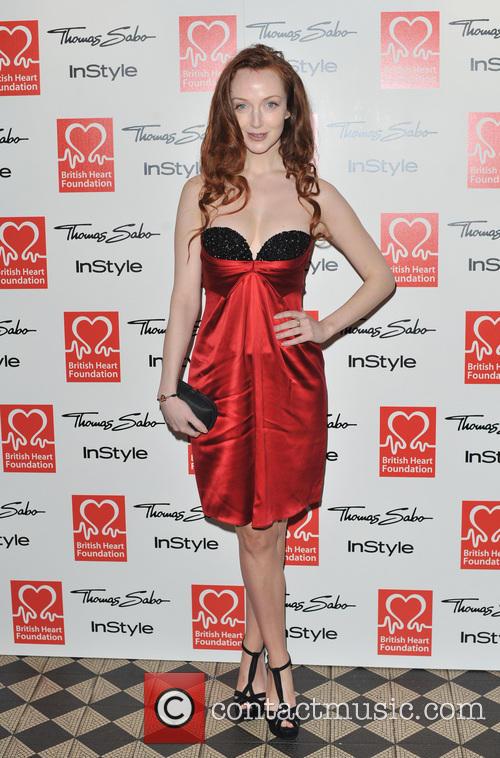 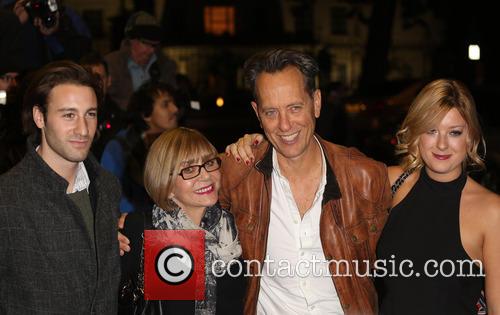