Actress Olivia Wilde Was Left Red-faced On U.s. Tv On Thursday (15oct15) When Her Fiance Jason Sudeikis Probed Her With Personal Questions. 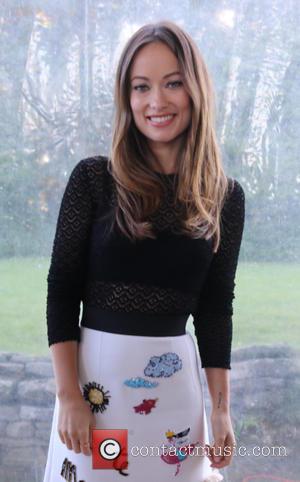 Watch What Happens Live! host Andy Cohen explained the funnyman had pre-taped his questions for a game of Plead the Fifth and told his guest she could only decline to answer one of the posers.

She immediately chose not to ignore the first question after Sudeikis asked her, "What's the wildest place you've done the deed (had sex)?", which meant she was left squirming when he followed that up with, "Have you dipped into the lady pond (and had sex with a female)?"

The flustered Tron: Legacy star blushed and said, "Look, I appreciate all people."

Cohen accepted her answer as a yes - and she didn't argue with him.