Olivia Wilde & Garrett Hedlund On Board For Another Tron Movie

Olivia Wilde And Garrett Hedlund Have Signed On To Return To The World Of Tron For A Follow-up To 2010'S Tron: Legacy. 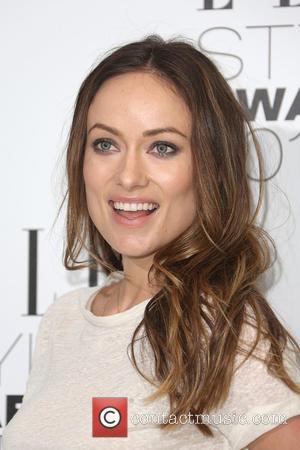 The pair will reprise their characters from the sequel to 1982's Tron, about a computer game that comes to life.

The original was a flop at the cinema but became a cult movie; the sequel grossed $400 million (£267 million) worldwide.

The latest Tron will shoot later this year (15), according to The Hollywood Reporter.