French Actor Olivier Martinez Will Not Face Criminal Charges Over An Airport Bust-up Earlier This Year (15), According To A U.s. Report. 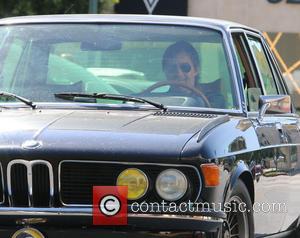 The 49-year-old Unfaithful star allegedly shoved a worker with an empty child's seat as he arrived at Los Angeles International Airport with his actress wife Halle Berry and their kids in January (15).

The airport employee filed a battery report, claiming he was hospitalised after the scuffle, but the Los Angeles City Attorney has now decided against pursuing charges against Martinez, according to TMZ.com.

A hearing will be held between the actor and the employee and the case will reportedly be closed after Martinez is given a warning.