French Actor Olivier Martinez Has Filed For Divorce From Halle Berry Just Hours After She Filed Papers Under A Pseudonym. 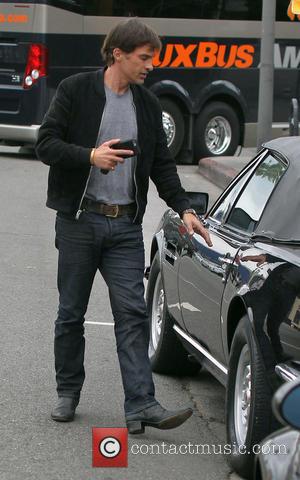 Berry and Martinez announced their divorce publicly on Tuesday (27Oct15), stating, "We move forward with love and respect for one another and the shared focus of what is best for our son."

Martinez, who is seeking joint custody of the pair's two-year-old son, MACeo, has hired top divorce lawyer Laura Wasser to represent him.

This is Martinez's first divorce, and Berry's third. She was previously married to baseball player David Justice and singer Eric Benet.