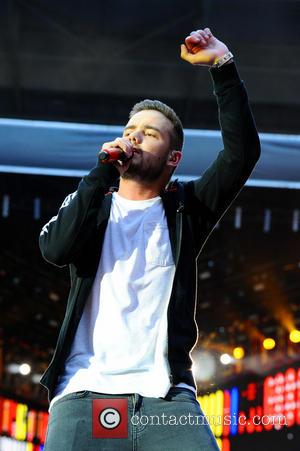 Picture: One Direction and Liam James Payne - One Direction performing live in concert during their 'Where We Are' tour at Esprit Arena in Dusseldorf -...

One Direction star Harry Styles' cousin is following the pop heart-throb by making a bid for fame on The X Factor.

The What Makes You Beautiful hitmakers formed on the British Tv talent show in 2010 and have gone on to become one of the most successful boy bands of all time.

Now singer Styles' guitar-playing cousin Ben Selley is hoping for similar good fortune after auditioning on the show with his band Concept over the weekend (30-31Aug14).

The five-piece, from Basingstoke, England was given four 'Yes' votes from the panel of judges and sent through to the next round of the contest.