Has Simon Cowell Hinted One Direction Could Be About To Take A Break Following Louis' Baby News?

The ‘X-Factor’ judge has said the band have made enough ‘hits’ to allow for some time off.

‘X-Factor’ judge Simon Cowell has hinted that it might soon be time for One Direction to go on a hiatus, following the news that band member Louis Tomlinson is about to become a father for the first time. Speaking to The Sun newspaper the boyband’s mentor said the group now had enough hits under their belt to allow for some time off. 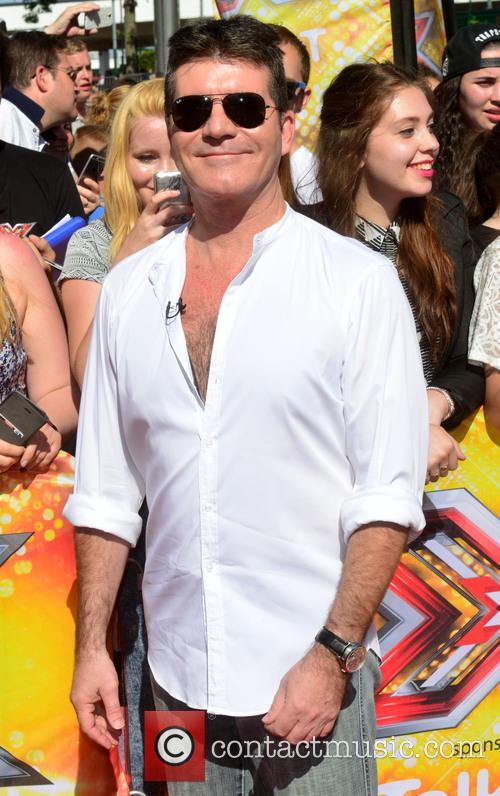 Simon Cowell has said One Direction could be taking a break soon.

"In terms of the band, they've got enough hits now they can take some time off and do some other stuff they want to do," Cowell told the newspaper. "Then I hope they'll have a little bit of time apart and want to get back together again. It's a fun job, but it's absolutely their decision."

More: One Direction’s Louis Tomlinson To Become A Father

Speaking about the news that Louis was expecting his first child, the pop mogul revealed that he had told the 23 year old to ‘man-up’. "I said to him, 'You man up. You're fortunate because you're in a position to be able to look after the baby and not worry too much about that,'" Cowell added.

"But I also told him, 'I've received bad calls in my life but this is not one of them. This is your business but I'm here for you'." The talent show judge, who himself became a father for the first time last year, also added that he doesn't believe that the pregnancy will negatively impact the band.

"He didn't kill anyone. He got someone pregnant," Cowell added. "It happens every day all over the world. Again, Louis has got great family around him and, look, it's a plus, not a negative."