One Direction Have Been Named Britain's Richest Celebrities Under The Age Of 30 For A Third Consecutive Year, With An Estimated Combined Fortune Of $128.3 Million (£82.1 Million). 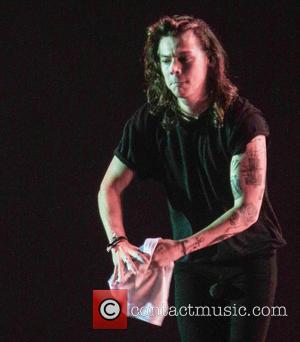 The boyband has topped the poll, compiled by editors at Britain's Heat magazine, for a third time despite Zayn Malik having left the group in March (15).

Malik appeared in eighth place on the list with $32.8 million (£20.5 million), which was earned during his time with the chart-topping band.

Singer Adele was at four ahead of another Harry Potter star, Emma Watson, in fifth place, and others in the top 10 included Ed Sheeran, Rupert Grint and Arctic Monkeys frontman Alex Turner.