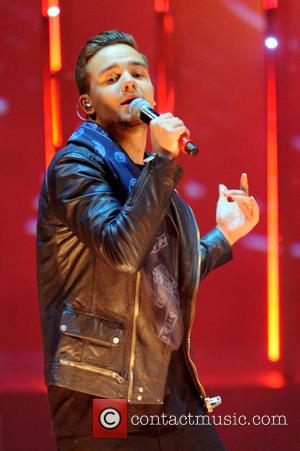 The stars of One Direction travel in separate cars and private jets in a bid to thwart potential attacks on the group.

The Story Of My Life hitmakers have previously been pictured travelling separately and even dividing the line-up between two private planes to the same location.

The bizarre travel arrangements have sparked rumours of a rift in the group, but the pop stars insist it is due to security fears rather than bad blood among the bandmembers.

When asked why five cars are used to ferry them to engagements, Liam Payne tells Britain's The Guardian newspaper, "I think that's more of a security thing than anything else. If we're spread out no one can target one car."

Louis Tomlinson adds, "We've not seen each other for about two weeks (and) we're all really excited to be here. It's fun."