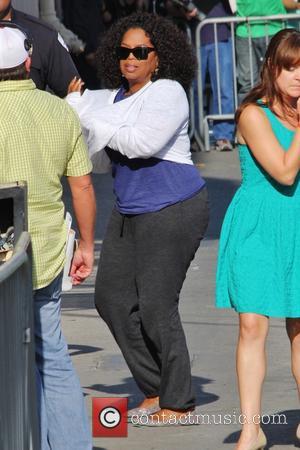 'Gayle was the kind of kid who, in seventh grade Home Ec class, was writing down her name and the names of her children', she recalls. 'While she was having those kind of daydreams, I was having daydreams about how I could be Martin Luther King.' Oprah and Stedman have been together, unmarried, for 27 years