Oprah Hit With Lawsuit: OWN Accused of Discrimination 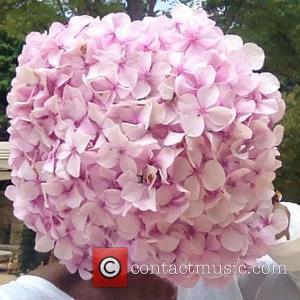 OWN and Oprah Winfrey have been hit with a lawsuit by an ex-employee claiming she was the victim of discrimination having been replaced by a temp when she had to take medical leave for her pregnancy.

Oprah is very rarely seen in a bad light. She does an enormous amount for charities, she's built an enormous media empire up from scratch and has one of the most famous book clubs on the planet. However, now she and her TV network OWN have been hit with a lawsuit over alleged discrimination.

As the Hollywood Reporter states, Carolyn Hommel, who was senior director of scheduling and acquisitions, claims that despite glowing reports of her work in reviews (even being told that she may be in line for the Vice President role), when she was forced to take leave for medical reasons during her pregnancy, she was replaced by a temp. On returning to the office she claims to have been given reduced responsibilities, others being passed over to the temp, before gradually being phased out of meetings. A month after giving birth to her daughter she was then "laid-off" but encouraged to apply for the Vice President job. However, she was not given that role either. She claims her application was compromised by her ex-boss, Michael Garner.

Hommel is therefore seeking damages for being laid-off for causes that she sees to be due to medical problems and her pregnancy which is against the law.