Oprah Winfrey And Lee Daniels Are Among The Stars Set To Honour The Achievements Of African-americans In Television At A Gala Next Month (May15). 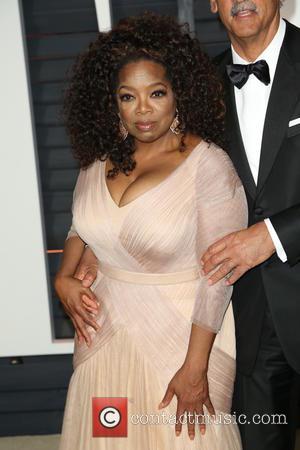 Winfrey and Daniels will be among the special guests at the Paley Center for Media's tribute on 13 May (15) in New York City.

President and CEO of the Paley Center, Maureen J. Reidy, says in a statement, "Television, more than any other medium, has paved the way for social change, and this momentous African-American tribute is a great expression of the Paley Center's mission to highlight the critical role of media within our society."

In addition to Winfrey and Daniels, other celebrities slated to attend include Diahann Caroll, Phylicia Rashad, Cicely Tyson, Anthony Anderson and Wynton Marsalis, among others.