With the power of Oprah behind them, Weight Watchers' stock is now on the rise.

Media mogul Oprah Winfrey is adding a 10 percent stake in Weight Watchers to her already impressive portfolio. The news of Oprah’s investment in the slimming company has caused Weight Watchers International’s shares to soar, as the markets opened on Monday morning. 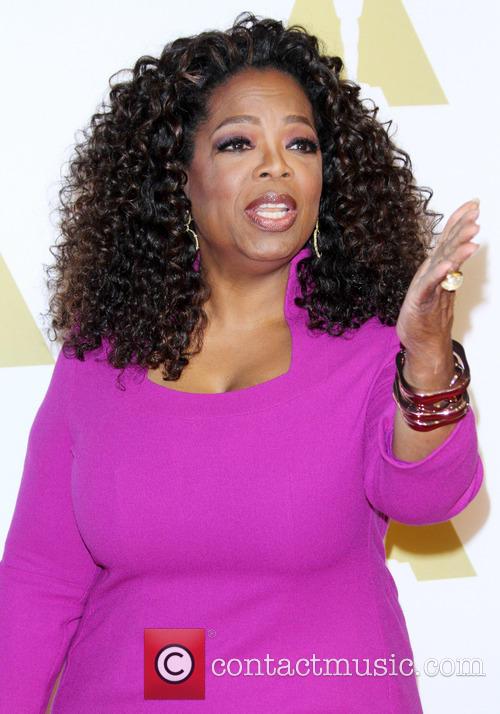 Oprah Winfrey has purchased a 10% stake in Weight Watchers.

USA Today reports that Winfrey is also getting the option to acquire an additional five percent stake in the company and will join the Weight Watchers board after, ‘a positive personal experience with the company's weight-loss program’.

The brand have recently announced that they are expanding beyond a pure focus on weight loss to a general emphasis on healthier, happier living. According to Bloomberg, news of Winfrey’s investment caused shares in the company to jump 72 percent on Monday to $11.66 at 8:28 a.m.

More: OWN Cancels Reality Series About Man With 34 Children To 17 Different Women

"Weight Watchers has given me the tools to begin to make the lasting shift that I and so many of us who are struggling with weight have longed for," Winfrey said in a statement. "I believe in the program so much I decided to invest in the company and partner in its evolution.”

"Through our conversations, it became clear that there is tremendous alignment between Oprah’s intention and our mission," Weight Watchers CEO Jim Chambers added. "We believe that her remarkable ability to connect and inspire people to realise their full potential is uniquely complementary to our powerful community, extraordinary coaches and proven approach.”

More: Oprah Winfrey's Possessions Up For Auction In Chicago, Proceeds Will Be Donated To Charity

The company are no doubt happy to have Winfrey’s investment, after seeing their share prices fall 73 percent this year, up until last week. Over 50 percent of the company is owned by Luxembourg-based Artal Group SA, but if Winfrey does decide to buy an additional five percent, she will become their second largest shareholder.