Oprah Winfrey has revealed her new TV show 'Greenleaf' will explore the flaws of Christianity. 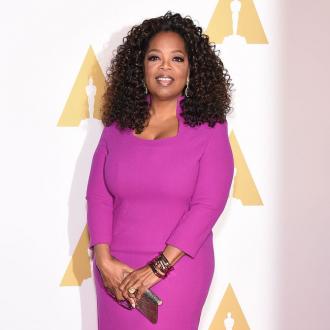 Oprah Winfrey's new television show 'Greenleaf' will show the ''flawed'' side of Christianity.

The 62-year-old star says the programme - which she both acts in and produces - has been concocted to help ''raise consciousness and lift people up''.

She told PEOPLE magazine: ''Do you not think people in the church are flawed? That's why they're going ... I do everything from the point of view of intention, and the intention in all of my work is to raise consciousness and lift people up. I am not gonna do anything that is derogatory toward the church because I am of the church.

''The church is such a powerful institution in the African-American community and, I thought, a bedrock for storytelling and for sinning and for learning how to forgive and to overcome your flaws and faults and all that. So it's just a beautiful platform.''

Meanwhile, Oprah also admitted it was a ''dream'' to have a scripted show on her own network.

''What this taught me is that dreams, as big as I can dream and as big the dream that God has held for me, things get even bigger and better.''