Oritse Williams of JLS photographed in 2015

“All we wish to say at this time is that Oritse denies the allegations against him,” a statement from Williams’ management company 10 Worlds Music said on Monday (December 12th). “The matter is in the hands of the police and it would be totally wrong for us to comment any further.”

Williams was one of the four members of the British boyband JLS, alongside Marvin Humes, Aston Merrygold and JB Gill. They formed in 2008 and shot to fame on that year’s edition of ‘The X Factor’, and split up in late 2013, since which he has embarked upon a solo career.

In a separate statement the same day, Williams announced that he’ll be ceasing his charity work commitments in the light of the allegations.

“It is with great sadness that I am announcing that I am stepping back from my charity work with immediate effect," he said. "Unfortunately there has been a lot of speculation in the Press over the weekend regarding events on 2nd December 2016… the Press speculation is likely to be unhelpful to the charities I work with and the decision I have taken is with their best interests in mind.”

A spokesperson for West Midlands Police said the same day: “West Midlands Police were called to a Wolverhampton hotel at 7.45am on Friday December 2nd after an allegation of rape and sexual assault was made by a 20-year-old woman. A 30-year-old man has been arrested on suspicion of rape and a 29-year-old man arrested on suspicion of sexual assault. Both men have been bailed until February, pending further enquiries.”

More: JLS say goodbye to their fans at last ever live show [archive] 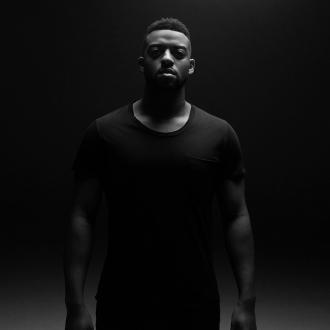 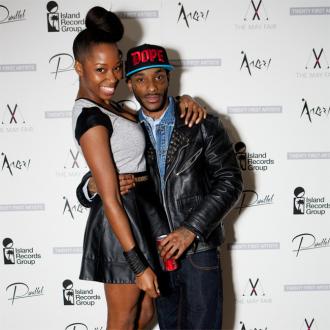