Orlando Bloom And Miranda Kerr Separate After 6 Year Together

Orlando Bloom and Miranda Kerr have confirmed their separation after three years of marriage. 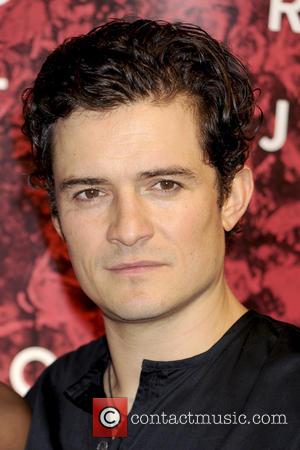 Orlando Bloom has separated from wife, Miranda Kerr, after six years of together and 3 years of marriage.

A rep for the couple released a statement on their behalf stating, "In a joint statement, Orlando Bloom and Miranda Kerr have announced that they have been amicably separated for the past few months, they have recently decided to formalize their separation."

Adding, "Despite this being the end of their marriage, they love, support and respect each other as both parents of their son and as family."

Bloom started dating the Australian Victoria's Secret model in 2007 and they married one month after the 36 year-old proposed to Kerr in July 2010.

They have a son together called Flynn, he was born January 6th 2011.

Their last public appearance together was at the Broadway opening night of 'Shakespeare's Romeo And Juliet,' in which Bloom plays Romeo on Sept. 19.

Kerr features on the front cover of the November issue of Cosmopolitan, and she told the mag, "When I saw Orlando on Broadway in Romeo and Juliet, I was blown away. For someone to be able to learn all that and hold the energy to do it every day, six days a week - I have so much respect for him."

Rumours of their split have been circulating since late 2012 but they were later squashed. They were last photographed by paparazzi together on October 9th.

The British actor will reprise his role as 'Legolas' from 'The Lord of the Rings' in the upcoming sequel 'The Hobbit: The Desolation of Smaug'. The 30 year-old model became one of Victoria's Secret top clients in 2007 when she was ranked No.4 on models.com.