Rockers Tom Morello And Flea And Director Ava DuVernay Are Among The Stars Who Have Offered Up Tributes To Jazz Great Ornette Coleman, Following His Passing On Thursday (11jun15). 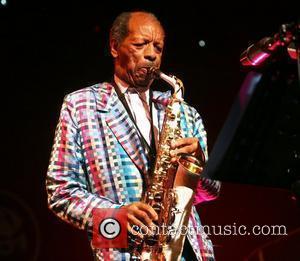 The music pioneer died in New York after suffering a cardiac arrest, aged 85, and famous fans have flooded social media to celebrate his legacy.

Rage Against the MAChine's Morello was among the first to take to Twitter.com after the news broke, writing, "RIP musical titan Ornette Coleman who created, explored, defined and perfected free jazz."

Red Hot Chili Peppers bassist Flea added, "Ornette Coleman is the most beautiful man that ever lived. R.i.p.", while Smashing Pumpkins' Billy Corgan remembered the icon as "A TRUE musical pioneer and visionary of the highest order".

British jazz bassist Dave Holland tweeted, "With the passing of Ornette Coleman we give thanks for the life and work of a major innovator and 100% original. He was a big inspiration" and fellow musician Jaleel Shaw posted, "Rest in peace to Ornette Coleman. A Giant, A King, A master Alto Saxophonist. Master composer, and true Visionary"

Selma filmmaker DuVernay shared a link to her favourite Coleman "gem" and actor Elijah Wood called him a "Pioneer and legend", while The Wire star Wendell Pierce commented, "The Shape Of Jazz To Come.......has gone. Rest in Peace....Be Free... Ornette Coleman". 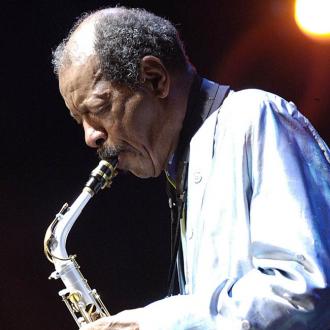