Oscar de la Renta dressed some of the world's most famous women, including Michelle Obama.

Oscar de la Renta, the revered fashion designer who most recently dressed Amal Alamuddin for her wedding to George Clooney last month, has died aged 82. De la Renta's creations were worn by some of the world's most famous women including the late Jacqueline Kennedy Onassis, Hillary Clinton, Sarah Jessica Parker and Penelope Cruz. Oscar De La Renta at a benefit in September 2014

His omnipresent designs led the former Mayor of New York Michael Bloomberg to joke that De La Renta's creations "have been to more award shows than Meryl Streep."

During this year's New York Fashion Week 2011, there have been many sightings of Hollywood's most fashion conscious. Those that have been papped include pregnant superstar Beyonce and her sister Solange and Dina Lohan, the mother of troubled actress Lindsay Lohan.

Other sightings include: 'High School Musical' actress Ashley Tisdale; 'Hole' singer Courtney Love; 'Glee' star Lea Michelle and the ever mysterious figure of Anna Wintour, editor of Vogue Magazine. Throughout the event, there have been shows from designers such as Valentino Garavani and Oscar De La Renta

Curvy hip-hop diva Nicki Minaj turned heads recently at the Oscar De La Renta show at 2011's New York Fashion Week, dressed in a leopard print leotard and with blonde hair that had leopard prints. Now she adds to the ensemble by wearing a tiger head hat with flaps that are almost as long as her hair. She poses for photos before heading into the show.

Also in attendance was the iconic fashion designer Valentino Garavani, perhaps to see what his rival had designed 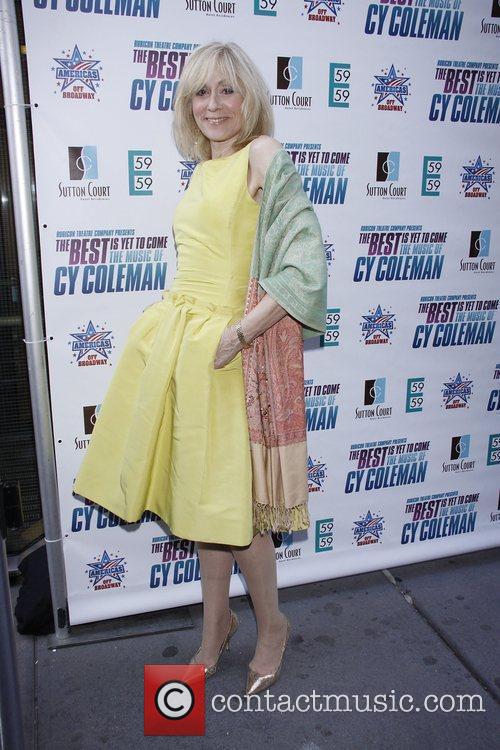 Oscar de la Renta teams up with The Outnet 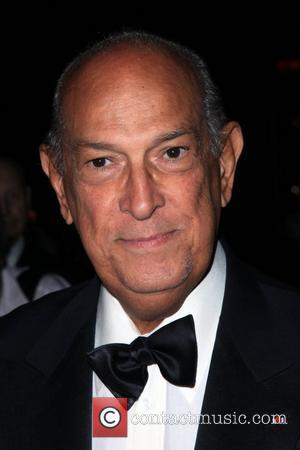