Opening Night of 'King Lear' at The Delacorte Theater [Pictures] 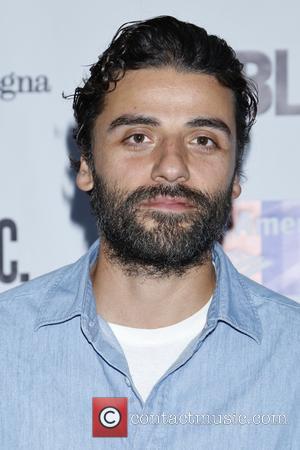 Isaac has also been in the news lately because of a new role in HBO’s Show Me A Hero, which comes from the mind of David Simon, creator of The Wire and Treme. In Bronx, New York, Show Me A Hero tells the story of Nick Wasicsko (Isaac) a young mayor whose city is ordered by a federal court to build low-income housing.

More: Ben and George Have to Find Somewhere To Stay in 'Love is Strange' [Trailer]

More: more pictures from the opening night of 'King Lear'