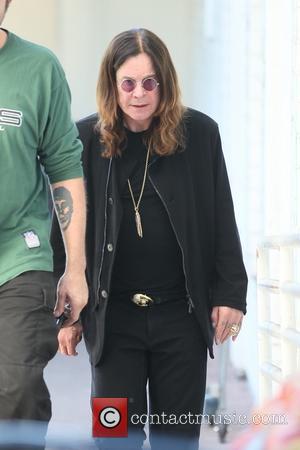 Ozzy Osbourne and his Black Sabbath bandmates have extended their reunion tour into 2014.

The heavy rockers were expected to bow out after a final hometown show in Birmingham, England on 22 December (13), but it appears the tour and the success of comeback album 13 has re-energised them.

In a statement released to various media outlets on Thursday (14Nov13), the group announced plans to tour North America and Europe in 2014, with a series of dates that will begin in Brooklyn, New York on 31 March (14).

Black Sabbath will hit 10 cities in the U.S. and Canada before wrapping up dates in North America at the Hollywood Bowl in Los Angeles on 26 April (14).

New European dates have yet to be confirmed.