Ozzy Osbourne And Anthony Kiedis Are Among The Music Stars Who Have Teamed Up To Shoot A New Animal Rights Video Inspired By Cult Comedy Rockers Spinal Tap. 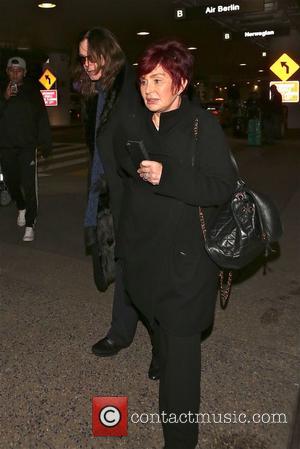 The veteran musicians have filmed a promo for Animals Asia's Let a Bear S**t in the Woods campaign, which is reportedly inspired by 1984 'mockumentary' This Is Spinal Tap.