Ozzy Osbourne has blasted reports suggesting his split from Sharon Osbourne is nothing more than a publicity stunt. 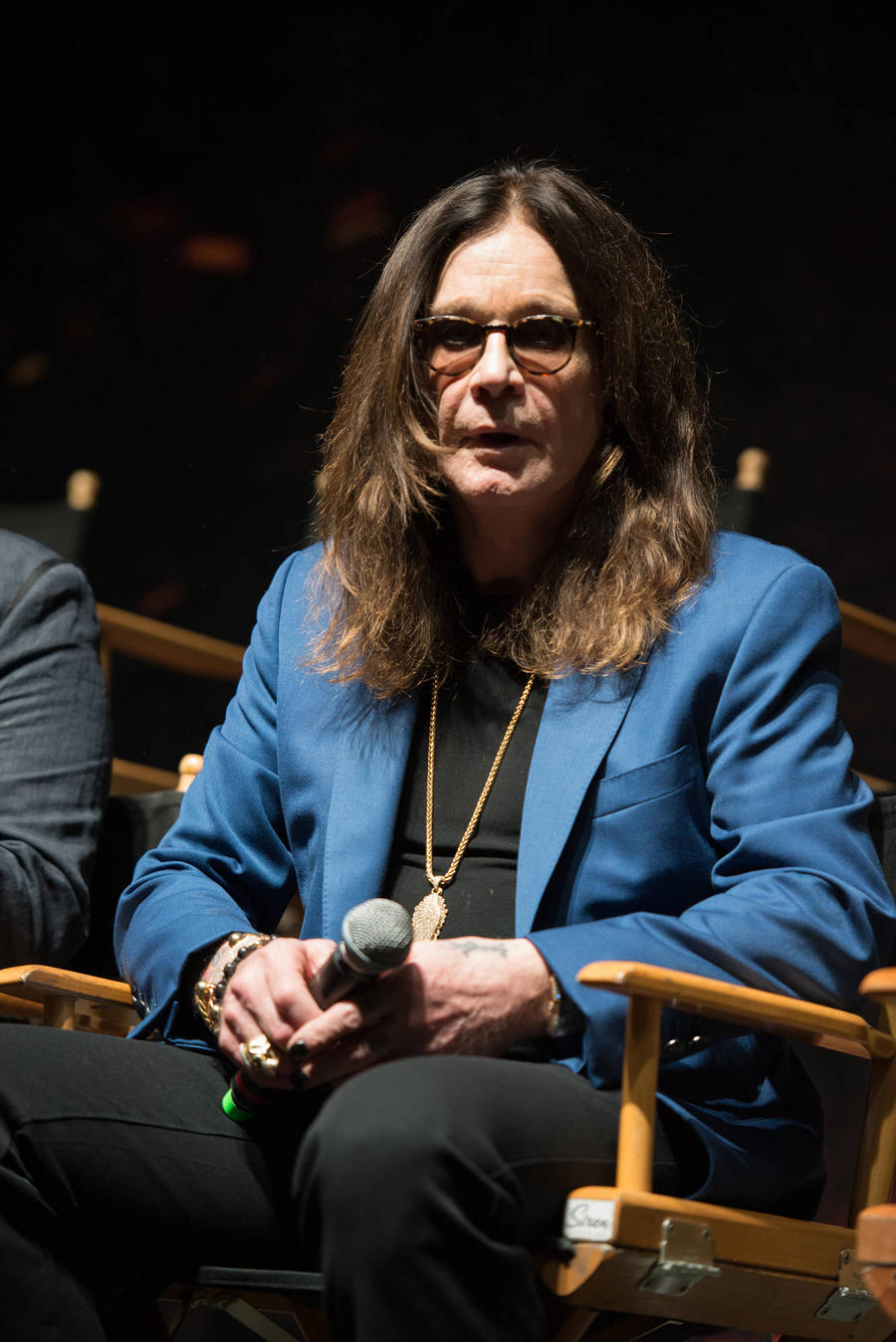 In an article posted on RadarOnline.com last week (ends03Jun16), Steven MAChat, who claimed he was the rocker's former manager, alleged Sharon was most likely behind the break-up idea, suggesting she may have created the story to drum up publicity for Black Sabbath's tour and Ozzy's upcoming rock festival, Ozzfest Meets Knotfest, in California.

His comments have been echoed by Ozzy's former drummer Carmen Appice, who recently told WENN he wouldn't be surprised if the Osbournes' marriage drama was a publicity stunt.

Now the 67-year-old rocker is now hitting back at the allegations, insisting he has not spoken to MAChat in several decades and is not friendly with Appice.

"In response to recent stories you printed with comments from Steven MAChat... for the record, Mr. MAChat NEVER managed me nor was he employed by me in any capacity at any time in my career," Ozzy wrote in a Facebook letter directed at RadarOnline. "His representation of this is a categorical lie. I met him when he was hanging around the music industry in the early (1980s), but haven't seen him in at least 30 years. He's a sad delusional relic from the 80s."

Sharon has yet to comment on MAChat's comments, but following the split she thanked fans for their support and Ozzy also heaped praise on his estranged wife at the Ozzfest Meets Knotfest launch last month (May16), calling her his "everything".

While the couple remains estranged, Sharon is reportedly fighting to save the marriage.

"Sharon is angry and hurt, but Ozzy is begging her not to leave him and the family is falling apart," an insider told Britain's Closer magazine last month (May16). "They are talking daily and she still thinks there may be a chance they can save the marriage, but she's told friends it's a constant battle."