Ozzy Osbourne Has Formed A Rock Supergroup With Slash And Tom Morello For A Headlining Slot At New Orleans' Voodoo Music + Arts Experience This Halloween (30oct-01nov15). 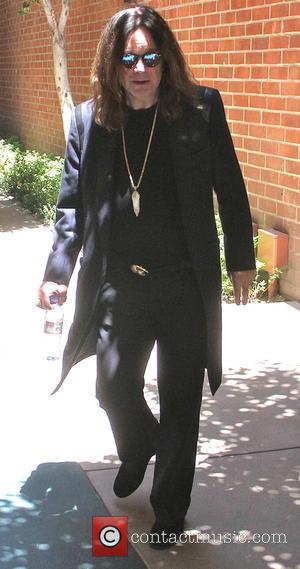 Osbourne will hit the stage on Halloween night (31Oct15) with his all-star group, which will also feature his longtime Black Sabbath bandmate Geezer Butler.

The band has also reportedly lined up a series of international concerts in the coming months, but Voodoo will be Ozzy and friends' only U.S. gig.

This year's festival will also feature headliners Florence + the MAChine and the Zac Brown Band and sets from Jane's Addiction, Giorgio Moroder, Chance the Rapper, Third Eye Blind and Deadmau5.