Ozzy Osbourne: 'I Was Stupid To Marry Young' 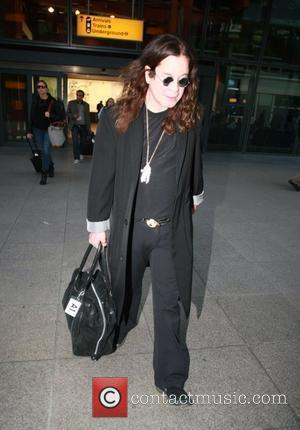 Rocker Ozzy Osbourne regrets marrying so young, branding it the silliest thing he's ever done.
The Black Sabbath star, now married to wife Sharon, previously wed Thelma Riley at the age of 21 but confesses he wasn't ready to settle down at the time.
Asked during an interview with Kerrang! magazine about the most foolish thing he's ever done, Osbourne replies, "I got married at 21. I thought that's what you did. You get married, you have a house and live together until you die. But I was like a married bachelor. I shouldn't have done it. My son Jack is getting married at 27. I thought it was terribly young, but I was married with two kids by then."