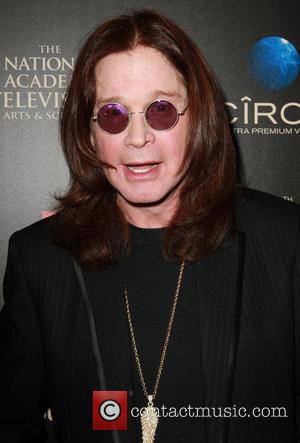 Ozzy Osbourne once fired off a letter of complaint to editors at America's People magazine after they turned John Lennon's killer, Mark David Chapman, into a cover star.

The Black Sabbath star's wife, Sharon, reveals her husband was just as disgusted by the controversial decision in the 1980s as others have been by Rolling Stone bosses' latest issue, which features an image of Boston Marathon bombing suspect Dzhokhar Tsarnaev.

Comparing the two cases on her U.S. daytime show The Talk on Monday (22Jul13), Sharon Osbourne said, "They (Rolling Stone editors) could have done so many other things and still carry the story without making this man look like a rock star and giving him what he wants, which is celebrity...

"Many years ago when Mark David Chapman killed John Lennon, they put him on the cover of People magazine and my husband wrote to People magazine and said, 'This is a disgrace' because Mark David Chapman always said he was a nobody and wanted to be a somebody, so they gave him what he wanted. And in fact, Yoko (Ono, Lennon's widow) wrote Ozzy a letter and said, 'Thank you, because people just do not get it.'"

She added, "It encourages other people who are sick to do the same thing (commit a crime) because they all want attention. They all want to be known for something and you can cover the stories but never show their photos."

The Osbournes' son, Jack, has launched a petition on Change.org in a bid to convince Rolling Stone chiefs to donate proceeds from the new magazine to the victims of the Boston bombings tragedy.

Tsarnaev, 17, remains in custody, charged with 30 counts following his alleged involvement in planting two pressure cooker explosives near the finish line of the annual race in Massachusetts on 15 April (13). He has pleaded not guilty to the claims. 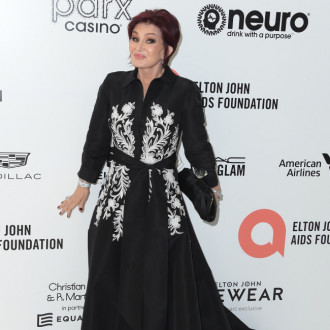 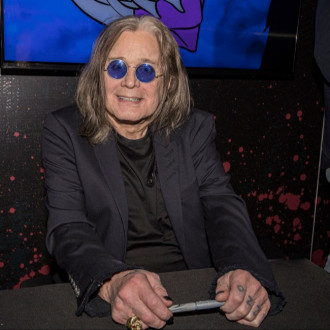 Ozzy Osbourne will give touring his 'best shot'

'I won't let the world forget me': Ozzy Osbourne eyes No1 album