The first trailer for Shan Khan's debut feature Honour, starring Paddy Considine and Aiysha Hart, has rolled out online. Khan, the Scottish actor turned director penned the story about a young Muslim woman Monda whose plan to elope with her boyfriend angers her family to the point that they decide she should be killed. Mona flees though the family enlist the help of a bounty hunter (Considine) who is tasked with tracking her down in the big city.

Though the trailer does a decent job of making Honour appear a reasonable thriller - think Friday night, with a pizza - there's probably more to this movie than meets the eye. Considine is usually worth his weight in gold to a low-budget movie and although the movie will probably get lost at the box-office when it is released on April 4 (Captain America: Winter Soldier, Rio 2), it should prove a popular DVD release after hitting shelves a few weeks later. 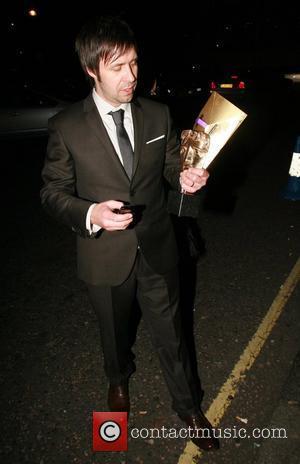 Paddy Considine Returns 'In The Suspicions Of Mr Whicher' On ITV