Model-turned-tv Personality Padma Lakshmi Has Been Fitted With Braces On Her Arm And Knee After Injuring Herself In Two Separate Incidents. 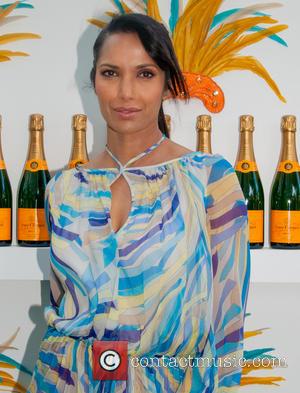 The Indian beauty showed off her new accessories on Wednesday night (25Mar15), when she posted a Twitter.com photo with the caption, "#accidentprone".

Lakshmi's representative has since revealed the host of U.S. cooking competition Top Chef suffered a knock to her elbow during a boxing session, and is using the arm brace to stabilise her forearm.

As for the knee injury, the 44 year old admits it was the result of a "simple and silly fall", telling People.com, "I have bruised the tendon on the inside of my left knee. Both (injuries) should heal by the time I go to Top Chef."

Production on season 13 of Top Chef is due to begin later this spring (15).

Lakshmi is getting used to dealing with injuries at home - her five-year-old daughter Krishna broke her arm in January (15). 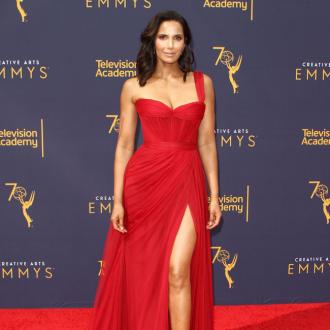 Padma Lakshmi: Immigrants are 'the reason for America's greatness'