Paget Brewster will be returning to our screens as Emily Prentiss in the upcoming 200th episode of the hit CBS drama Criminal Minds. Brewster left the show following a period of dispute, but her exit left her character with the opportunity to return and when the show hits it's landmark 200th episode, this will be the case. Much like the re-introduction of Marg Helgenberg's character on CSI to coincide with it's 300th episode, Brewster will be re-joining the cast in order to shed light on some of the mysteries that occurred during her absence over the past year, namely, whatever happened to JJ Jareau (AJ Cook). Her re-introduction will also aid the rest of the current cast with a particularly difficult case they are working on, bringing her expertise to the fore once again.

“Our 200th episode is going to be a special show,” showrunner Erica Messer told in a statement for the show, via Deadline. “We can’t imagine telling this story without Paget being present.”

Brewster walked out of Criminal Minds in May 2012 after six successful years on the show. Her last two seasons on Criminal Minds saw her role reduced and also featured an unsuccessful attempt to oust her from her role, but in the end the writers left her character open for a return. It seems as though relations between Brewster and the show have healed as Prentiss will be back to solve further crimes for the 200th episode and potentially further episodes after this.

The 200th episode of Criminal Minds will air later this year on CBS. Brewster left the show after a period of dispute Her return marks a reconciliation between herself and the CM crew 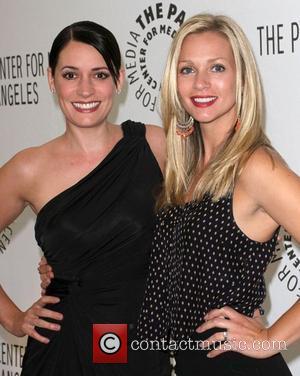