The start up festival couldn't attract the punters 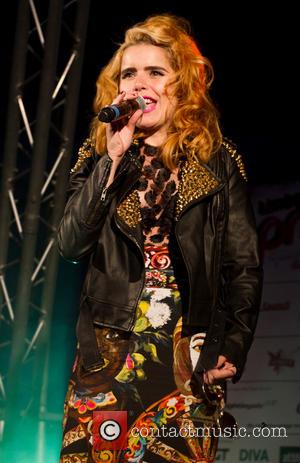 As festival season gets into full swing, with Glastonbury kicking off this weekend, The Isle of Man festival has been axed due to poor ticket sales. This probably had something to do with the fact Wretch 32 and Paloma Faith were the headliners.

Festival organiser Chris Heyes of Rockingmann Festivals says: "Even with our fantastic sponsors on board, we just haven't been able to sell enough tickets to make the event viable this year," before adding: "With a festival market that sees festivals sharing similar line ups running almost every weekend throughout the Summer... I guess it's easier to just go somewhere that you can easily drive to without a ferry or a flight." It was always going to be difficult for the festival, with the market truly saturated. Glastonbury – easily the most popular of the British festivals – commands a lion share of the ticket sales, and with it occurring just the weekend before, people were always going to choose the South West location, despite the higher prices. "Unfortunately it seems that the public on the Island weren't quite ready to invest in a festival and for those travelling from the mainland and Ireland the travel arrangements required for a weekend visit to the Isle Of Man for some reason were proving too much of an undertaking."

The organizers aren’t giving up though, and want to invest more time and money into the forthcoming years. "We will not be defeated. I still believe that The Isle Of Man is a fantastic location for a music festival. Nobles Park is a magical venue with a clear view of the sea behind the main stage." And niether could Wretch 32