Actress And Activist Pamela Anderson Has Been Honoured With A Royal Title For Her Animal Conservation Work. 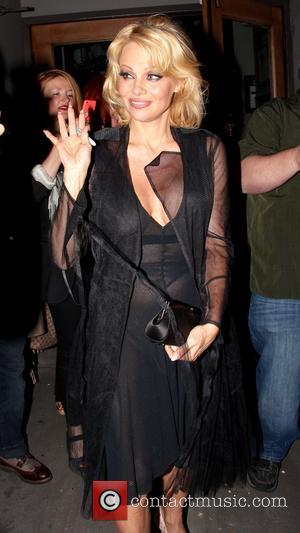 The former Baywatch star was officially declared Countessa de Gigli at a royal ceremony in Genoa, Italy on Saturday (20Jun15), when she was dubbed with a ceremonial sword and presented with a royal certificate.

The title was awarded to PETA campaigner Anderson for her work in marine life protection and wildlife conservation. The title will be also be handed down to her sons Brandon and Dylan.