Pamela Anderson's Stockings Are Made For Sex 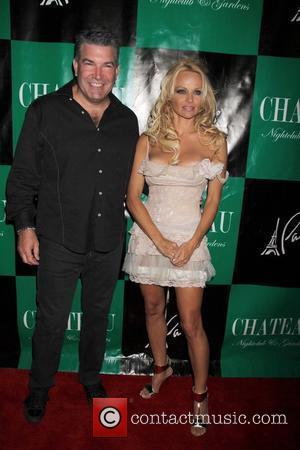 Former Baywatch babe Pamela Anderson has created her own line of designer stockings for one specific use - "making love".
The busty blonde announced her plans for the Pamela Couture Collection last month (Jul11) and unveiled a saucy advertising campaign which features the star posing topless in her underwear to show off the racy garments.
But Anderson, who previously swore off ever wearing pantyhose, admits her stockings are not for every day use - they are specifically for seducing men in.
She tells PR.com, "I've never worn pantyhose, but my aunt and mum swear by them. My stockings are for making love in. They're real nylon stockings. It's a fantasy. They feel incredibly sexy, and guaranteed not to run. They aren't for every day, but they are so gorgeous and they're historically pleasing. If stockings could talk..."