Another Hilton Hit By Burglars 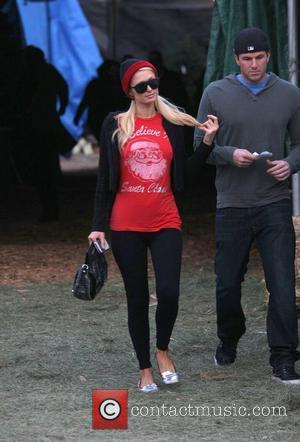 The HILTON family has been hit by another burglary nightmare just months after socialite Paris Hilton's home was targeted by Hollywood's teenage 'bling-ring' robbers.
This time, her sister Nicky was the victim of a raid, in which thieves took her laptop and Lalique crystal collection.
Cops were called to Hilton's Hollywood Hills home on Tuesday (08Dec09).
Her sister reclaimed many of the belongings the burglary gang took from her home after police hauled in the culprits.
It is not known if the two Hilton burglaries are connected.
Paris Hilton 'tweeted' about the robbery on her Twitter.com website, writing, "Her house just got robbed, so messed up."
She added, "I HATE people who steal! It’s so wrong! I hope they catch whoever did this! There has (sic) been so many robberies lately. So scary!"