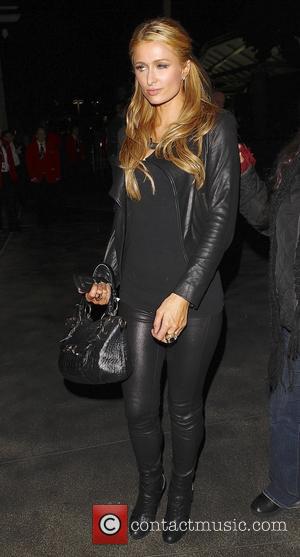 Paris Hilton's ex-boyfriend Doug Reinhardt has been slapped with a temporary restraining order amid accusations he threatened to beat up a neighbour.

The former The Hills star has reportedly been throwing rowdy house parties at his West Hollywood pad in the middle of the night, and when one annoyed resident confronted him about the disturbances, Reinhardt allegedly lost his temper.

According to legal documents obtained by Tmz.com, the socialite branded the neighbour a "pain in the butt" and is said to have raged, "I'm going to beat the f**k out of you."

The neighbour, who has not been identified, has since been granted a protective order against Reinhardt.