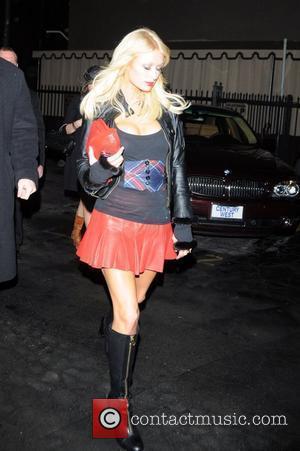 Paris Hilton is "addicted" to skydiving - after throwing herself out of a plane to celebrate her birthday last year (07).
The 27-year-old socialite is known for teetering around in high heels and skimpy outfits in the Hollywood party scene.
But Hilton insists she's become an adrenaline junkie since taking part in her first parachute jump in February 2007.
She says, "I went for my birthday last year and got addicted, it's so much fun. I was (terrified) but it's such a rush, it's really thrilling."